The next (last?) story in my Evolution Series of historical romances set in Charlemagne’s Empire will be released soon. Since I have a regular feature on my blog sharing first meetings, I decided to share this meeting from Little Witch: Historical Romance Novella, between the hero, Nox, and heroine, Salena. 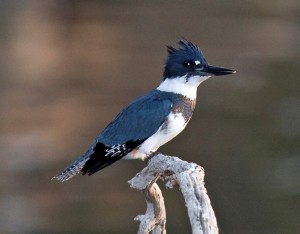