Welcome to First Sight Saturday, where a new guest author shares an excerpt of a first meeting each week. Today I am happy to welcome Margay Leah Justice (awesome name) with The Scene of Humanity, her women’s fiction book that has some romance and suspense sprinkled in. 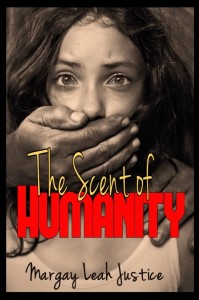 2 Responses to The Scent of Humanity on First Sight Saturday