Each week a guest shares a first meeting on First Sight Saturday. Today I welcome fellow Love Historicals author Catherine Kean with the first book in her Knight’s Series, called A Knight’s Vengeance. Catherine love antiques and collects Depression glass and Limoges porcelain. My mother inherited a beautiful set of Limoges dishes that I am afraid to use when she gets them out for special occasions…. 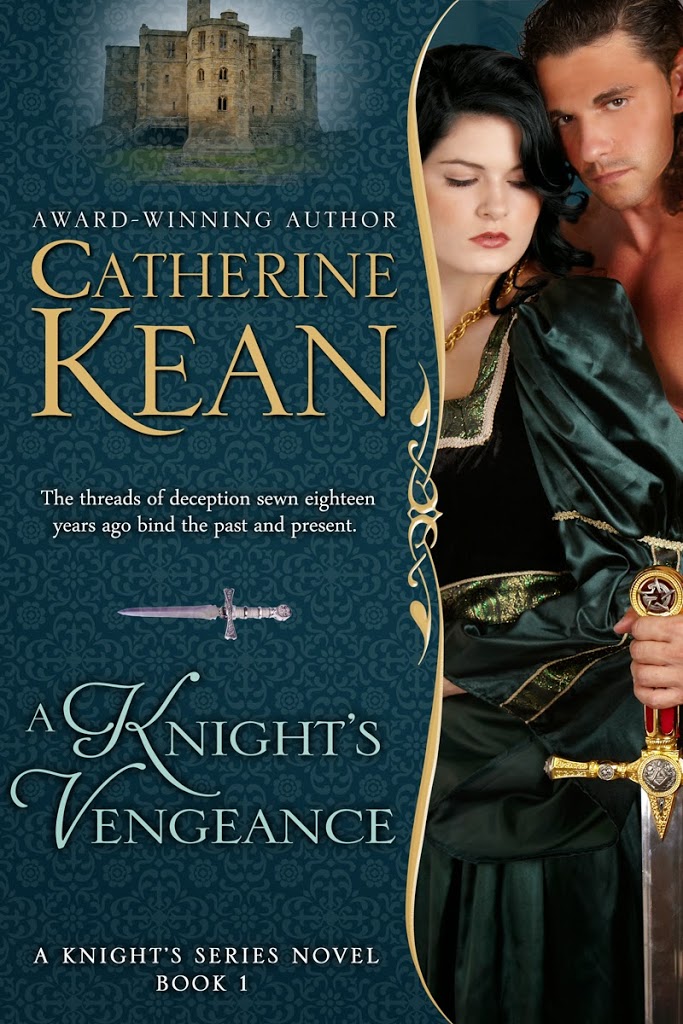