This week on First Sight Saturday, author Taylor Michaels shares a first meeting from Someone to Watch Over Me, her romantic suspense. 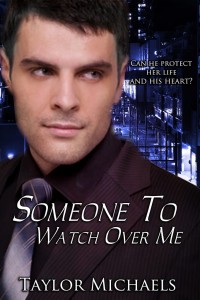