Each week I welcome a guest to share an excerpt of a first meeting. This week, Gina Danna brings us a scene from ancient Rome. Her historical romance, Love and Vengeance, is scheduled for release on April 24, 2014. 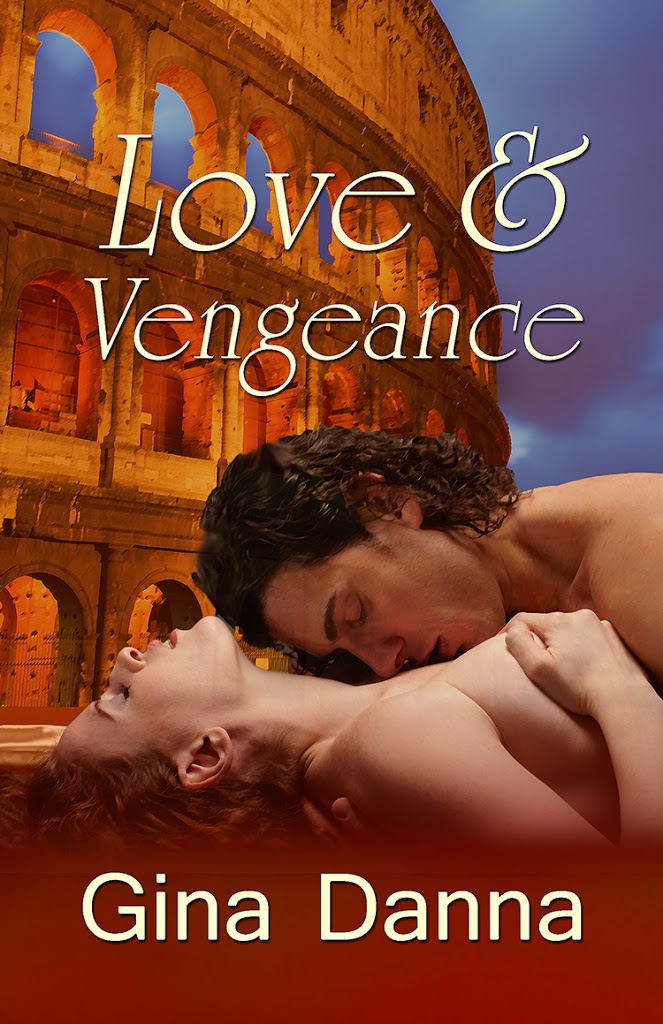 11 Responses to Love and Vengeance on First Sight Saturday