I welcome Lynda Bailey today on First Sight Saturday, with her work-in-progress called Battle-Tested Love, book two in her contemporary romance series. I owe Lynda some extra thanks because I sort of hijacked her into visiting here!  Anyway, take it away, Lynda…. 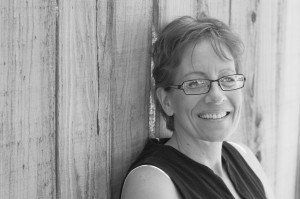