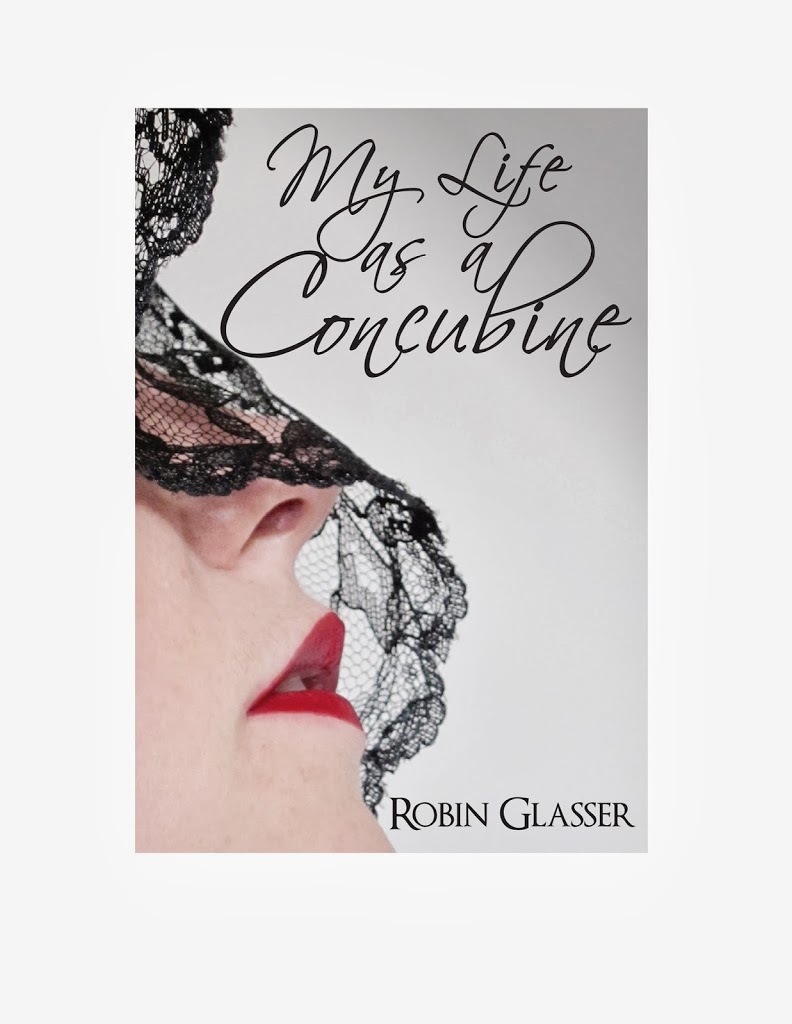 It was a delightful fall day and the sky was blue instead of gray. I cruised along the Canal St-Martin, stopping to watch a pleasure boat make escargot-like progress through the locks. Alain Delon’s double joined me. I flashed him a smile. He offered me a cigarette. I accepted. He lit it, staring sinfully into my eyes. We watched the water rush in to fill the lock in front of the boat. When it was level, the ancient iron gates began to open. A worker tossed a line to a sailor on board and the boat passed through the lock, only to repeat the process a few kilometers up the canal. My companion asked me if I’d like to have a drink with him. I didn’t have time to dawdle. I was on my way to join a gym, to fill up some hours in my day. Besides, I was deeply involved with a Frenchman who refused to marry me.
I accepted.
We went to a petite café near the canal and sat at a tiny table outside. He drank a small cup of the bitter coffee that the rrribbbitts are so fond of and chain-smoked Gitanes. I daintily sipped a glass of wine, occasionally plucking at stray pieces of tobacco which stuck to my lip every time I puffed on the harsh, unfiltered cigarette.
Even though the French act like they despise the US, they can’t get enough stories about America, especially tales of New York. As most of you know, the galling Gauls idolize Jerry Lewis, and Woody Allen is also highly esteemed. SDH (short, dark, and handsome) was no exception. So I regaled him with Big Apple yarns while he plied me with nicotine and booze. The beginning of our chat was strained due to the language abyss; however, a couple of vin blancs later, I was conversing like a native, albeit one with a lobotomy. SDH seemed enthralled, but I don’t think it was due to my sparkling repartee. In fact, he was becoming quite handy. I’d remove his hand from my upper arm before it could caress the nape of my neck. His hand on my knee eventually wound up on my thigh. When he excused himself to go to the toilet, I was surprised. Why didn’t he just whip it out and relieve himself on the street like most Frenchmen? I guessed he was trying to impress me, or maybe his equipment wasn’t all that impressive.
As soon as SDH left the table, I glanced at my watch. Omigod! Where did the time go? It was well past five and I’d just spent the afternoon drinking and schmoozing with a handy hunk of a man. Uh oh! Guilt started to surface. What was I doing? Spending a gorgeous afternoon with an equally gorgeous stranger while the man I loved toiled away in a subterranean office? Wait a minute! If the light-of-my-life had made me his wife instead of his concubine, wouldn’t I, too, be employed? Besides, hadn’t I just spent hours improving my French? That should make The Wolf happy as long as I omitted the part about where and with whom my schooling took place. I felt much better having justified my afternoon to myself. The moment SDH returned, I’d make some excuse and hightail it to the gym.
The handy man rejoined me, bearing a fresh glass of wine and a new packet of Gitanes. My good intentions vanished. What could I do? I couldn’t be rude and abruptly leave. So, I enjoyed his company for another half hour on the beautiful day by the water. Then, like a good concubine, I bought a fresh baguette for my master, went home alone, and passed out.
END OF EXCERPT
Sounds like more fun than an afternoon at the gym! I’m sure many of you have questions, so leave them in the comments for Robin. If one of your questions is what happens with the handy man, use one of these links to get My Life as a Concubine to find out!
Amazon (Kindle and print)  http://www.amazon.com/My-Life-as-Concubine-ebook/dp/B00BLUIX2A
Smashwords  https://www.smashwords.com/books/view/252000
Here are some links to keep in touch with Robin Glasser:
https://twitter.com/RobinGlasser1
http://www.authorsden.com/robinglasser
http://www.youtube.com/msrobinglasser
http://www.myspace.com/robinglasser
Thanks for visiting First Sight Saturday! I hope you will come back next week to read another first meeting from a new guest author.
000000
← Chapter 4 – Becoming Mrs. Thornton
Chapter 5 – Becoming Mrs. Thornton →